In the previous blog post we have defined and animated a simple random walk, which paves the way towards all other more applied stochastic processes. One of these processes is the Brownian Motion also known as a Wiener Process.

In this blog post, we will see how to generalize from discrete-time to continuous-time random process, because they confront the reality. That means, how to use the simple random walk to construct a Brownian Motion, which has a multitude of interdisciplinary applications some of which in finance. We will use the Python numerical packages such as NumPy and SciPy with a goal of simulating the process and its properties.

To ameliorate the visual perception we will use the Matplotlib Animation API. This is of paramount importance since it helps to transfer the message more efficiently in an enthralling manner.

Going from discrete to continuous

The simple random walk operates in discrete time steps belonging to the set of natural numbers, which means nothing happens in between. However, the changes in nature happen in infinitesimal time periods. Then, how can we turn \( N \) discrete steps into continuous steps?

Fig. 1: From Discrete to Continuous Values

If we start increasing \( N \), the slots will start getting closer and closer to each other, thus creating a continuum. Additionally, we can normalize the values associated with those slots by \( \sqrt{N} \). Formally, if we have a simple random walk defined as:

then a continuous and normalized process is defined as:

We demonstrated how with a simple trick we can switch from discrete to continuous notation. Now, letting \( N \) to approach infinity leads us to the definition of a Brownian Motion.

If we let \( N \) to grow indefinitely, or to be sufficiently large, we observe some interesting properties of the above mentioned random process. From the Central Limit Theorem, we know for sure that only when \( t = 1 \):

It signifies that the process converges to a standard Brownian Motion, which has the following properties:

In this case, just for demonstration purposes to show how to construct a Brownian Motion from a simple random walk we used the unit increments \( \{ -1, +1 \} \) with an equal probability to occur. More generally, these increments can be generated from any distribution, most frequently the normal distribution. This is true due to the universality of the Central Limit Theorem as well as the Donsker's Invariance Principle.

Once we know the definition of a Brownian Motion, we can implement a simulation in Python and make a visualization of the possible outcomes.

Serving nicely formatted static plots is cool, but it doesn't put the accent on what is important to tell. For this reason, we use an animated plot, animating the principal point which is aligned with the message we want to send.

To send the correct message, in this case, we illustrate the universal truth of the Donsker's Invariance Principle. As the number of discrete time steps \( N \) grows, the simple random walk approaches the standard Brownian Motion. We realize this using the Matplotlib's animation API, as shown in the code below:


The animation function needs three essential inputs: i) an instance of the figure to show the animation, ii) data initialization function and iii) a function that defines the animation logic. Additionally, we provide the number of frames to draw and the delay in milliseconds between them.

The animate function plays a central role. Every iteration, we generate from scratch a Brownian Motion with 10 more steps compared to the one in the previous iteration. Thus, the result we get is the following:

We clearly see how the simple random walk converges from a sparsely distributed to a standard Brownian Motion as the number of steps increases.

The full source code related to all we have discussed during this blog can be found on GitHub. For more information, please follow me on Twitter.

In this blog we demonstrated how we can go from a discrete simple random walk to a continuous Brownian Motion. We used the Python's numerical packages to achieve this task computationally. On top of this, we illustrated the principle of creation a continuous random process with an animated plot using the Matplotlib's animation API.

The Brownian Motion is an important random process. It opens the way towards its variant, the Geometric Brownian Motion, which is a more realistic process with a random exponential growth and predetermined bias. We will cover this process in the next blog.

One particular property of the Brownian Motion we observed is the Gaussian increments. There is a strong mathematical proof for this statement, which we can augment with a simulation. The computation utilities give us the privilege to see it with our own eyes, as shown in the snippet below:


The resulting plot of this simulation is depicted in the image below: 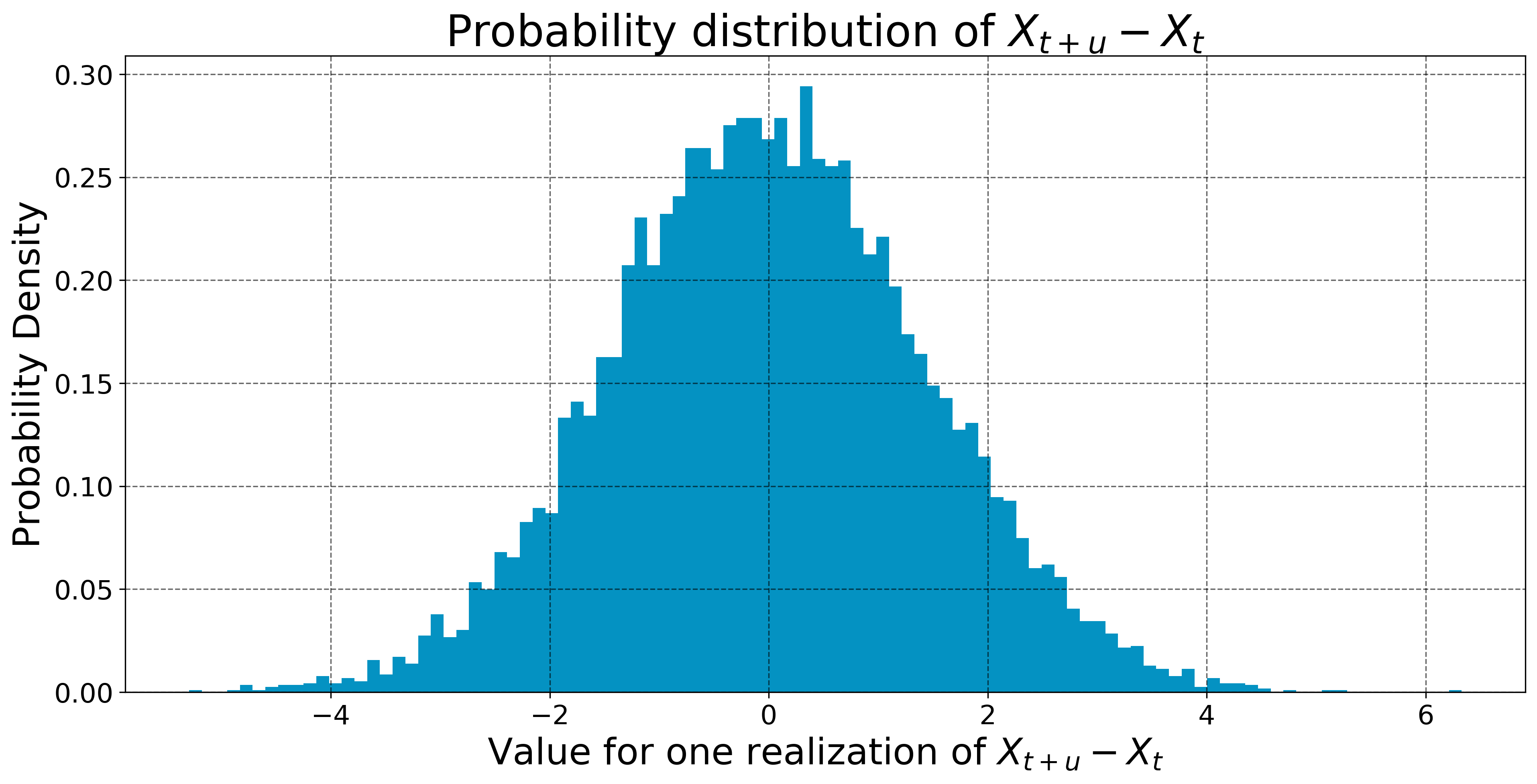 Fig 2: The Gaussian Increments of the Brownian Motion