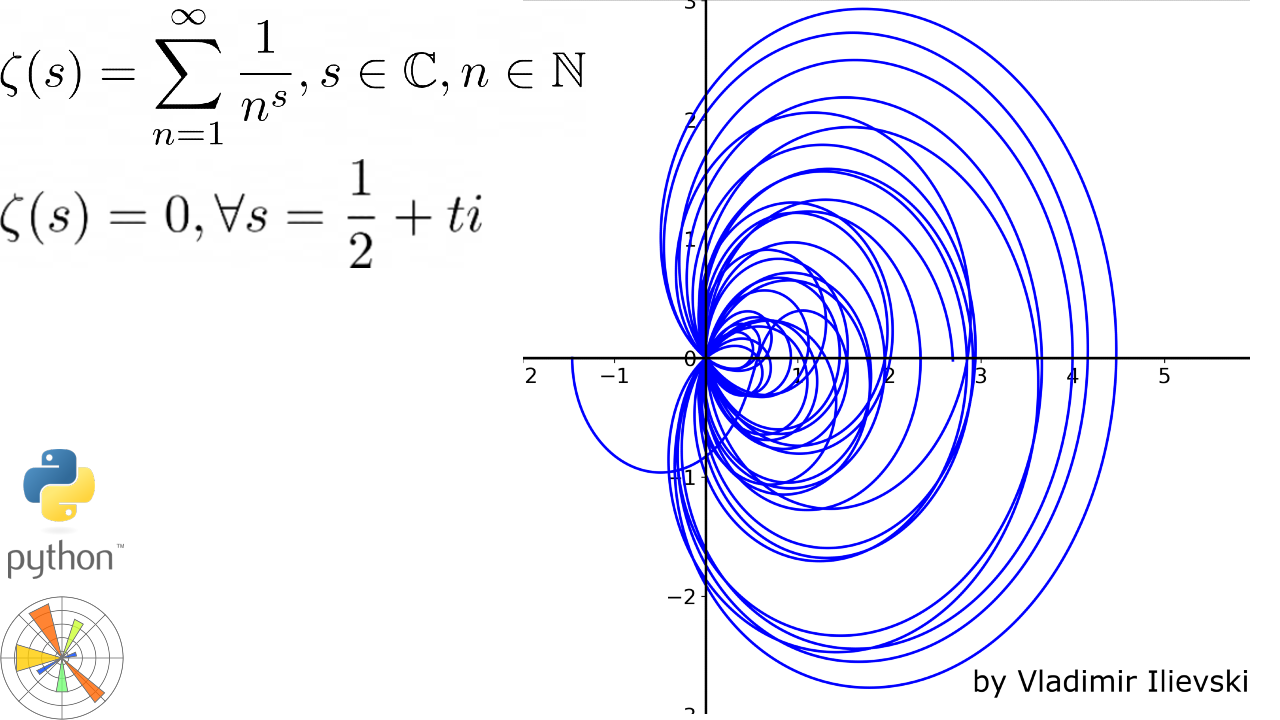 Perceived as the "holy grail" of mathematics, the Riemann Hypothesis which revolves around the Riemann Zeta function provokes fascination and admiration. Its solution paves the way in predicting the pattern in which the prime numbers occur, the building block of mathematics.

The Riemann Zeta function is quite simple. It is defined as:

Riemann Hypothesis: where the magic happens

And here is where the magic happens! Riemann hypothesized that all non-trivial zeros of the zeta function lie on the line \( s = 1/2 + t \times i \), as illustrated in Figure 1 below.

Using a computer simulation this has been verified for 10,000,000,000,000 (ten trillion) solutions. However, a bulletproof mathematical demonstration is still missing, for which the Clay Mathematics Institute is giving a million-dollar prize. 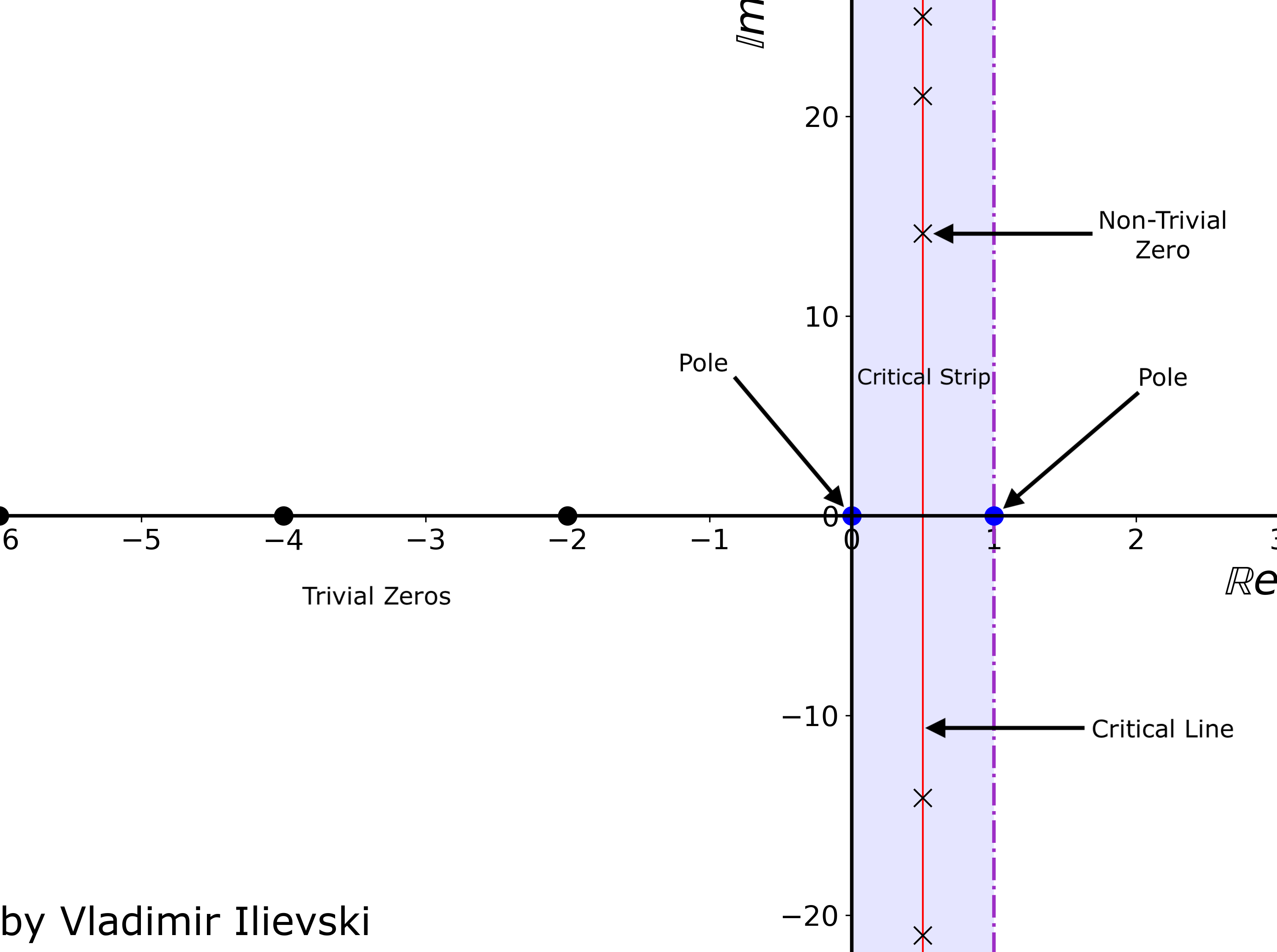 Fig. 1: Explanation of the Riemann Hypothesis

Even though it is still a hypothesis, nothing prevents us from visualizing how the function behaves on the critical line. Using Python and the Matplotlib Animation API it is quite straightforward to do this.

In this specific example, first we set \( s = \sigma + t \times i = 1/2 + t \times i \). Then, we generate 10,000 equidistant values for \( t \) in the space between 0 and 100 and calculate \( s \) for all of them. We plug these values inside the zeta function, which will result in another series of complex numbers. We take the real and imaginary parts of this zeta function output and plot them against each other. The resulting trajectory is animated below:

It is interesting to see how the zeta function is oscillating in the same region around the coordinate center forming an onion-like pattern.

The source code for this animation of the zeros of the Riemann Zeta function can be found in this Jupyter Notebook. For more information, please follow me on LinkedIn or Twitter.

If this is something interesting to you, feel free to share it on social media. Also, it would help if you subscribe to the mailing list below. You will get cool animations like this one from time to time. And finally, thanks for reading this article!

Appendix: Absurd or not?

Using the analytic continuation of the Riemann Zeta function, we can plug \( s = -1 \) and get the sum of all natural numbers:

One might expect that this sum will be infinite, but in this realm of analytic continuation, it holds that: